Goldfield Ranch was conceived in 1978 as a project of McCullough Properties.  The neighborhood was originally surveyed and platted into 40 acre (approximately) lots.  The initial intent was for Fountain Hills and Goldfield Ranch to be sister cities facing one another on the shore of a lake formed by Orme Dam, which was never built.

From the first days of Goldfield Ranch, membership in the Goldfield Property Owners Association (GPOA) was mandatory and legally binding.  Payment of dues and assessments was required, and liens could be levied if they were not paid.  According to Jeanne Lefkowitz, who with her husband “Pinky’ owns the seventh house built in Goldfield in 1987, things were peaceful but primitive back then.  Cell phones were not perfected.  “Service” was provided by Metro Mobile.  Conversations were barely audible, and service was frequently unavailable.  The Lefkowitz phone bill ran about $500 per month.  As for U.S. Postal delivery, Jeanne was informed that there needed to be a minimum of eight families for the Postal Service to make the trip out to Goldfield.  After recruiting enough families to comply, she was told that they would not deliver on dirt roads.  So how about a delivery box near the highway?  Still no dice until the crossover from the Beeline was paved.  It was one stumbling block after another.  Finally, largely through Jeanne’s efforts, with help from an Arizona Congressman, the Arizona Department of Transportation agreed to hardtop the crossover.  Mission accomplished!  Today our papers are delivered in the same rural delivery box purchased by Jeanne and erected by Corky Sweir.

In the early 1990’s there was talk of a high density, urban-style development planned for Goldfield.  The project, known as “The Preserve,” threatened to change the nature and character of Goldfield ranch.  It was mostly talk and rumor at first, but in 1994, the two partnerships which controlled the GPOA Board of Directors approached the Maricopa County of Planning and Zoning for approval of a development master plan which would allow high density urban style development on the major portion of Goldfield which their partnerships controlled.  The Preserve was no longer a rumor.

For such a few members, our group’s efforts to block the Preserve were very significant.  Over 2000 signatures supporting our efforts were obtained in Fountain Hills at the Post Office and at Bashas.  Erik Korsten and the Leflowitzes drove members of the Board of Supervisors around the Ranch to orient them to the ruggedness of Goldfield’s terrain and the inconduciveness of the land to concentrated development and associated drainage problems.  We received good newspaper and T.V. coverage.  Laurie Roberts, columnist for the Arizona republic, came to the Lefkowitz home for an interview and wrote favorably about maintaining our rural lifestyle.

Residents active in this process were the Sweirs, the Reiners, the Korstens, the Thompsons, the Raasches, the Roedels, the Williams, the Pickels, the Shomperlins and the Lefkowitzes.  The Smuziaks, and the (Sheldon) Johnsons also lent their support.  We thank them all!

In the end, the County Board of Supervisors went against the recommendation of their own staff of advisors and voted to accept the development master plan, which is currently in existence.  We believed this to be detrimental to our beautiful neighborhood.  The plan was used aggressively by the Goldfield Ranch land speculators to market the roughly 2200-acre portion of Goldfield ranch now called The Preserve.

Sales of the property have been pending a few times over the 11 years since the adoption of the plan.  In June 2006, Goldfield Preserve Development LLC, owned by the Ellman Companies purchased the property for $133 million.

The remainder of Goldfield Ranch has developed in accordance with the original R-190 zoning guidelines (minimum of 4.36 acres per residence), and the Homeowners Association continues to try to stay current with breaking news and potential problems and opportunities.  The goal of the club continues to be to speak with a clear voice to the government and the larger community about Goldfield Ranch, its unique situation, its unsurpassed beauty, and the challenges met by the interesting people who choose to live here.  The club also continues to offer a forum for people who invest their money, time, blood and sweat to share their ideas and plans for the future of our beautiful and unique Goldfield Ranch.

Editors Note:  “Big thanks” to Doug Reiner and Jeanne Lefkowitz for their remembrances, which form the basis of this article. As of December 2010, 'The Preserve' was sold in a foreclosure sale to Credit Suisse 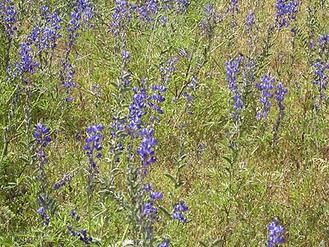 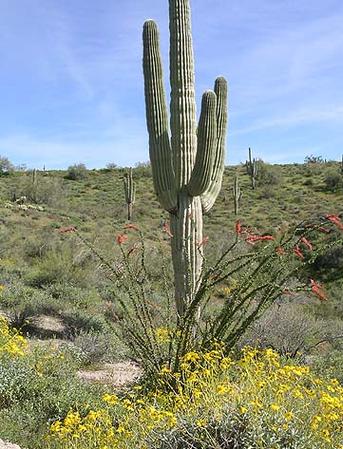 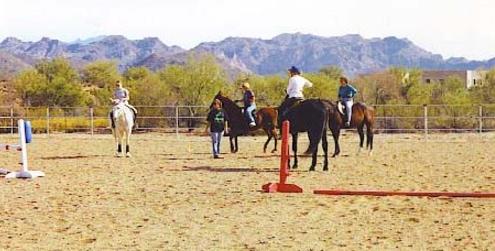 Neighbors tell the History of Goldfield Ranch and the GRHA